Governor of Bayelsa State, Seriake Dickson, cutting the tape to commission the Prof Bruce Powell Library, built by the late Oronto Douglas, Special Adviser to the President on Research, Documentation and Strategy ( who died on April 9), at the Federal University, Otuoke, Bayelsa State on May 1.

The ultra-modern Prof. Bruce Powell library, built by Oronto Douglas and located at the Federal University, Otuoke, Bayelsa State, has been commissioned.

Representing President Goodluck Jonathan at the unveiling ceremony held on May 1, Governor Seriake Dickson described  Douglas, the Special Adviser to the President on Research, Documentation and Strategy who died on April 9, as a selfless, detribalized Nigerian, who was committed to the advancement of knowledge, especially among the down-trodden.

One of Douglas’ close associates and Director of the Environment Rights Action (ERA), Bode Olufemi, said the library was among five others built by Douglas at Irele-Ekiti (Ekiti State), Okoroba, Yenogoa and Opuma (Bayelsa State), under the Community Defence Law Foundation (CDLF).

The senior presidential aide had established the foundation in 2002 to provide formal and non-formal support to disadvantaged individuals and communities. The provision of scholarships, funding for students and building of community libraries were part of its core activities

Powell, a Canadian, after whom the library was named, supervised Jonathan during his doctorate programme at the University of Port Harcourt. 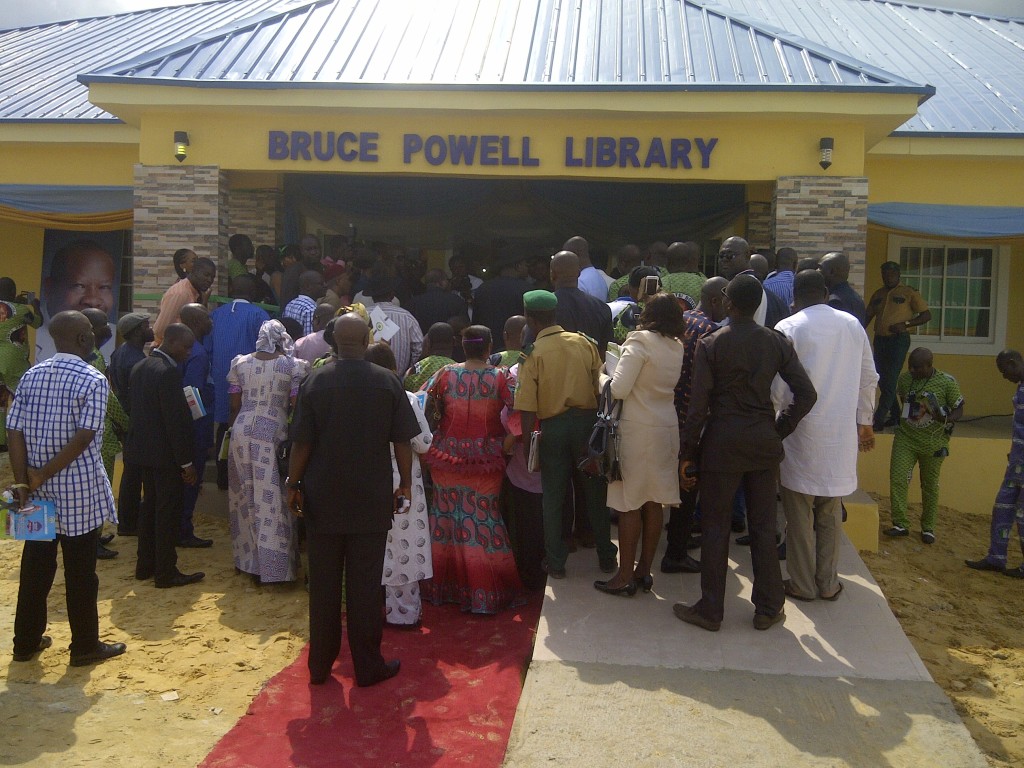 Oronto Douglas’ library commissioned 0 out of 5 based on 0 ratings. 0 user reviews.
Access to tertiary education expands, as nine private varsities get licenses
African scholars to discuss topical issues at COREVIP

By Michael Faborode March 31, 2016 As Vice Chancellors get ready to join the rest…

The National Universities Commission (NUC) has debunked recent newspaper reports and editorials, that gave an…